Share a memory
Obituary & Services
Tribute Wall
Donations
Read more about the life story of Edward and share your memory.

Edward Lester Anderson, Jr., 64, of Berlin, MA, passed away peacefully, surrounded by his loving family, on Monday, January 2, 2023, at Saint Vincent Hospital in Worcester, after a period of declining health. He leaves behind his beloved wife of 44 years, Nancy A. (Stefanik) Anderson.

Edward was born on April 17, 1958 in Marlborough, MA, one of four children of the late Edward L. Sr. and Dorothy L. (Geary) Anderson. He was raised in Bolton, where he attended Nashoba Regional High School. Shortly after finishing high school he married the love of his life, Nancy A. (Stefanik) Anderson and after living together in Marlborough for several years, they eventually settled in Berlin, where they have been residents for over 30 years. Ed was a former employee of Northborough Power Equipment and Coldwell’s Lumber of Berlin. He was an avid NASCAR enthusiast as well as a giant history buff. In his earlier years he regularly participated in Revolutionary reenactments, and more recently, he proudly enjoyed watching his grandchildren carry on his tradition. Edward was a lifelong animal lover caring for many pets throughout his life and he was also a talented woodworker.

In addition to his beloved wife, Nancy A. (Stefanik) Anderson, he is also survived by his 2 daughters, Christina Hermann and her husband Andrew of Hudson and Bonny Krantz and her husband James of Northborough; 5 grandchildren, Cameron, Anthony , Drew, Victoria and Parker; 2 sisters, Dorothy McNamara and her husband William of Clinton and Donna Gilbert and her husband Earl formerly of Biddeford, ME, his brother Doug Anderson of Gardner and his aunt Anna Duffy of Berlin. Relatives and friends are invited to a period of visitation from 4-7pm, on Thursday, January 5, 2023 at Tighe Hamilton Regional Funeral Home, 50 Central St., Hudson, MA. A Funeral Service will be held at 10 am on Friday, January 6, 2023 in the Funeral Home, followed by a procession to North Cemetery in Berlin for interment. 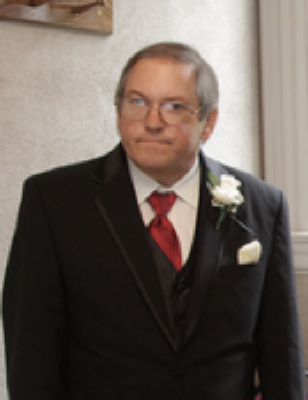